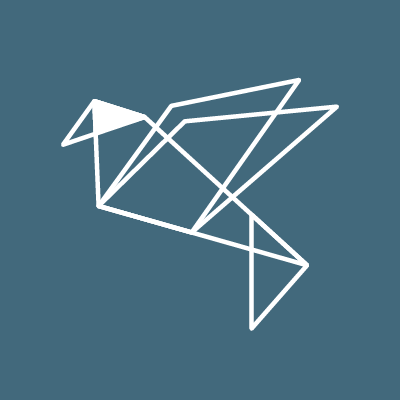 This week, Alibaba Benelux celebrated their three-year anniversary in the Benelux area with a series of events. During a well-attended business event in Jaarbeurs Utrecht, interested companies were given an extensive explanation of the possibilities that Alibaba offers them. In front of various media representatives, several of Alibaba’s leading figures, together with experts from co-organiser Rabobank, explained the opportunities that exist for Dutch companies in China in the current economic climate.

Three years ago, Alibaba opened its Dutch office in Amsterdam with the main aim of offering Dutch brands the opportunity to sell their products on various Alibaba platforms. More than a hundred Dutch companies are already trading via Alibaba. Just this week, iconic Dutch coffee brand Douwe Egberts announced the opening of a flagship store on Tmall Global, one of Alibaba’s platforms.

Coffee consumption in China is increasing rapidly, making the traditionally tea-drinking country the most promising market in the world for coffee farmers and international coffee chains. The population of the Chinese middle class is also on track to double to 600 million people by 2022, which automatically means a huge market.

Kitty Koelemeijer, Professor of Marketing & Retailing at Nyenrode Business University, said that companies with the huge scale of Alibaba “are so far ahead in data management and analysis, and the integration of commerce, entertainment and payment, that it is virtually impossible for other companies to keep up with them.”